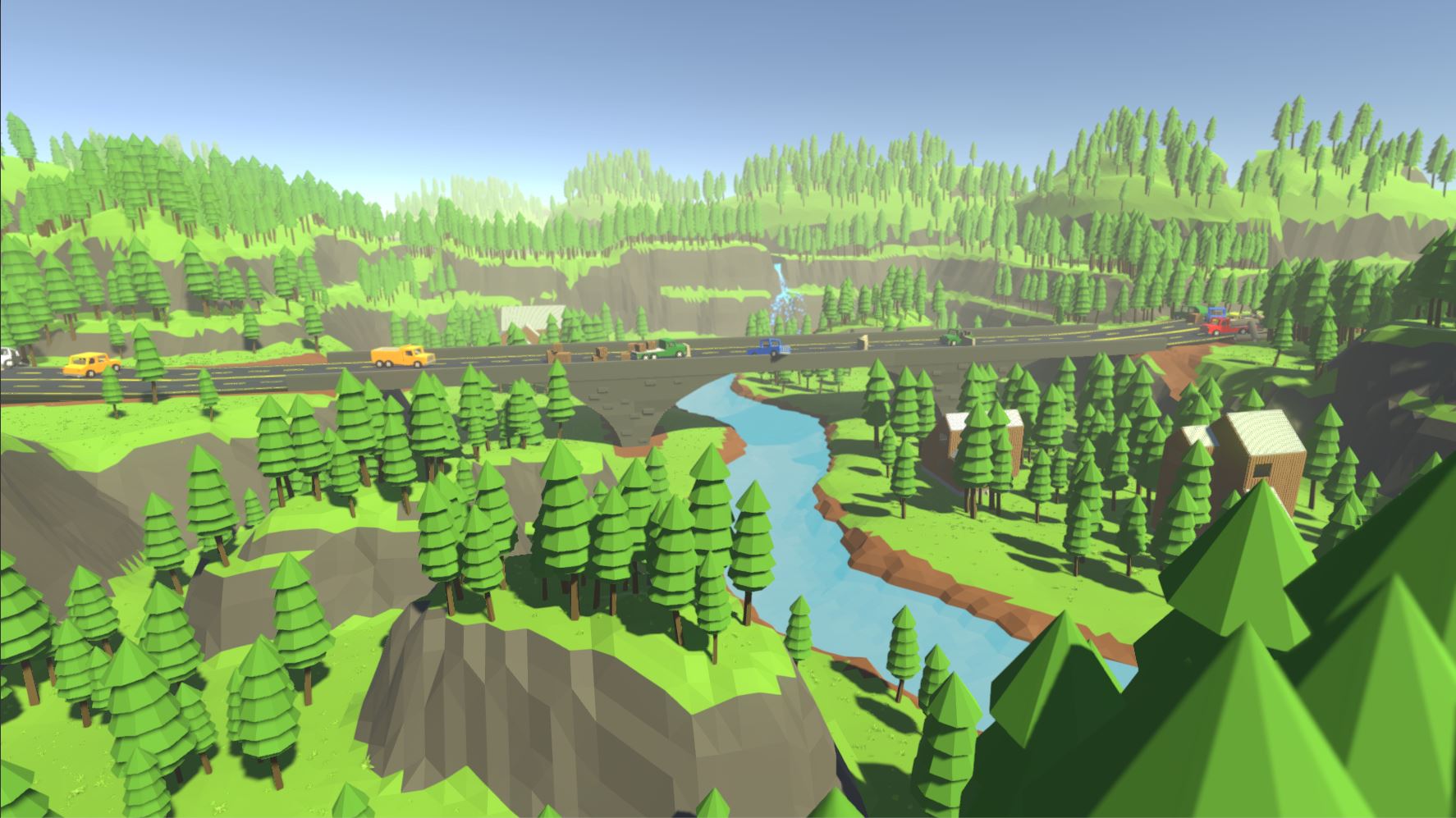 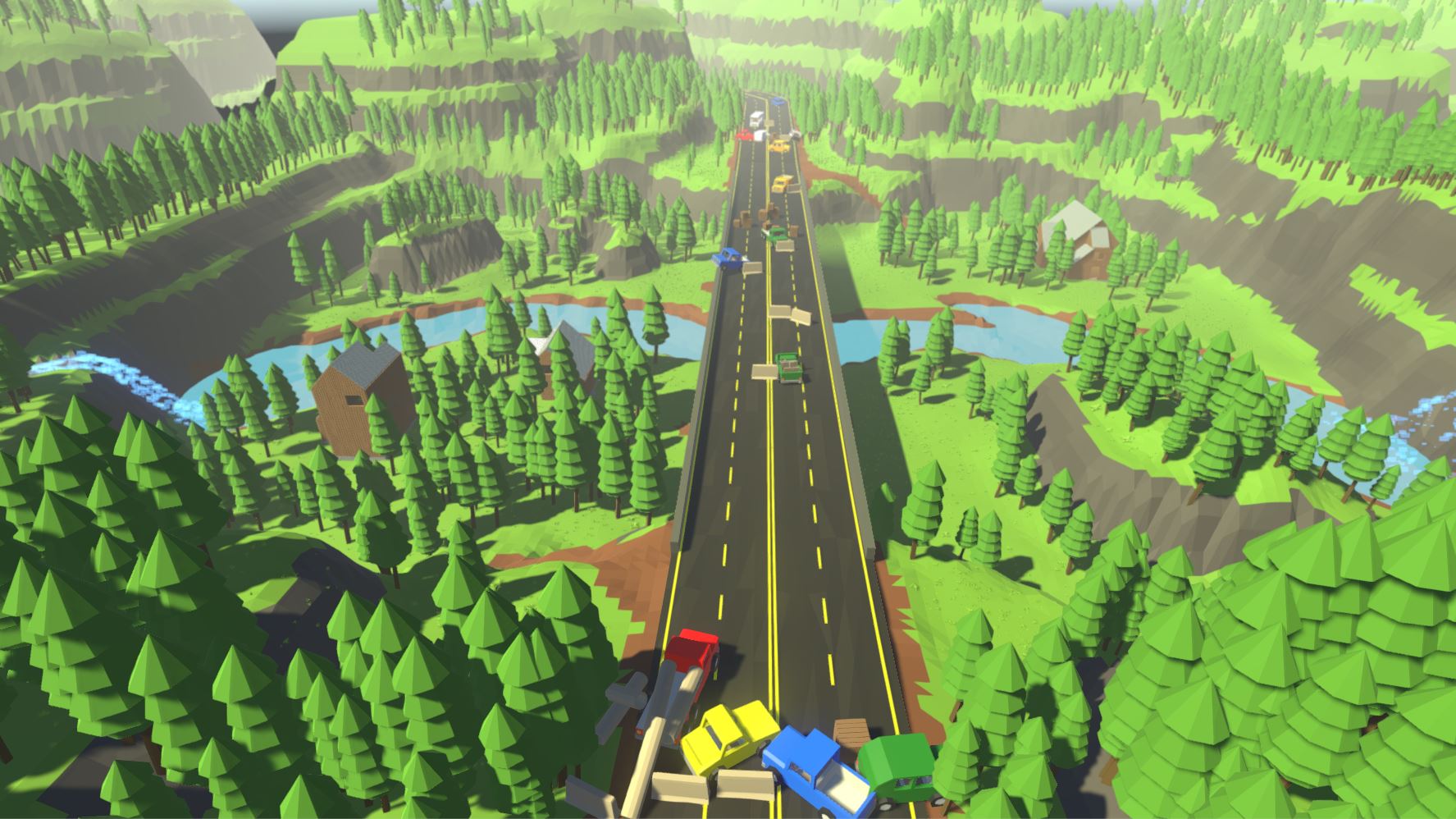 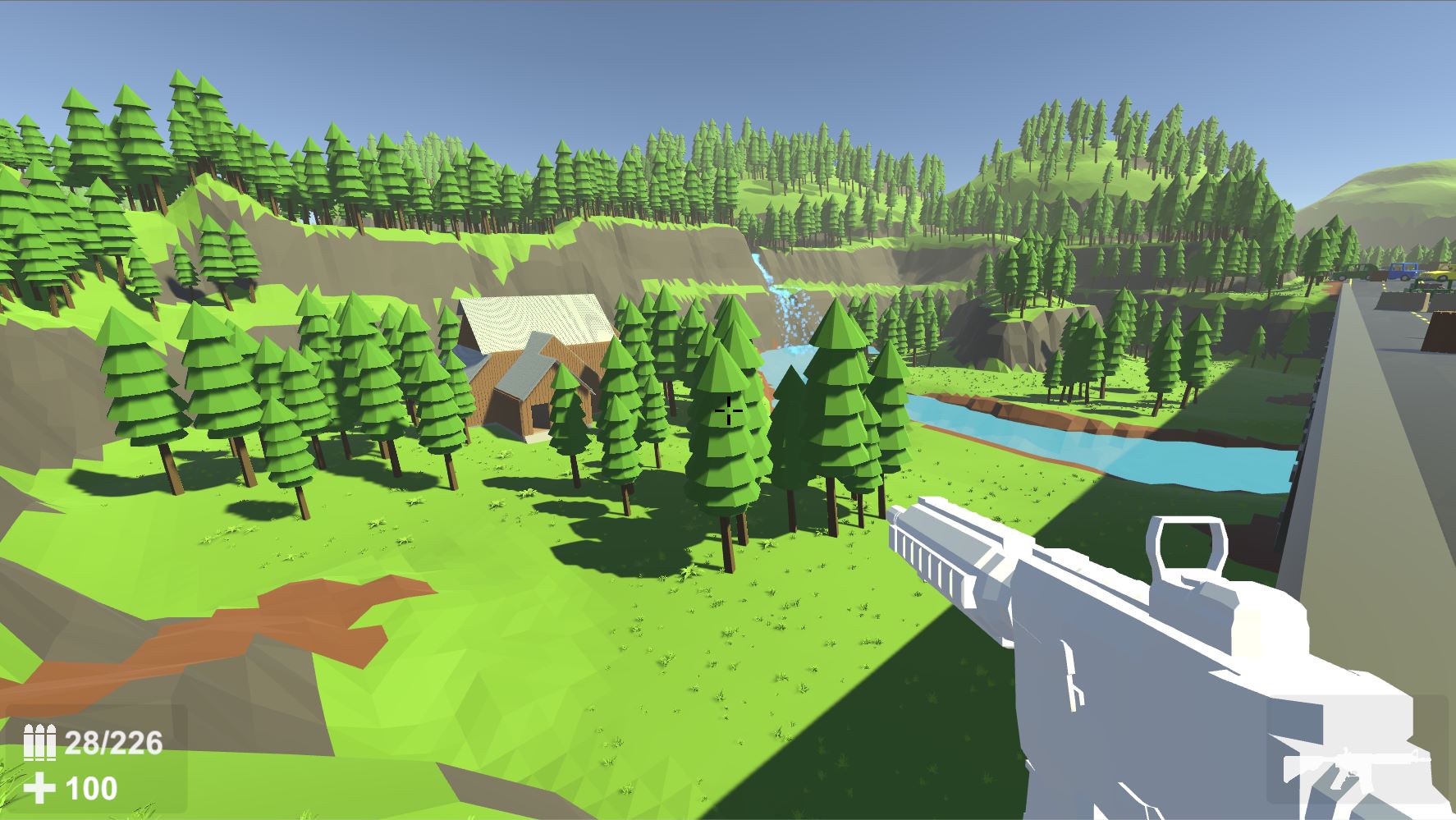 This is a multiplayer first person shooter game. Inspired by games like Call Of Duty, Battlefield, and Rainbow six siege. I have had dreams of making a multiplayer game that has many different game modes to play with your friends a lot like minecraft does. But making a multiplayer game especially on your own is extremely time consuming. Currently this game is definitely still under development and far from being finished if ever! I hope to someday finish it though.


Right now there are two game modes. On normal free for all game mode where the objective is to get the most kills. The other game mode is inspired by on of my favorite games Rainbow Six Siege. This game mode consists of two teams, attackers and defenders. Where the objective is to attack or defend a building. In the future I have plans to add more game modes like battle royal, racing, survival, wave based co-op, and many more!

Developing this game was my first experience with any network related programming. I have discovered that it is really complicated sometimes but also so cool. I started off watching tutorials on youtube at first, but then eventually was able to pick it up myself and go from there.


Developing a multiplayer game just has so many more steps to it. For example, if you add a new feature to the game you first have to actually make that feature, but then also program it to sync to the server and all the other clients. This makes adding features a lot more difficult. I have been able to make some modular scripts to help me with this process though. 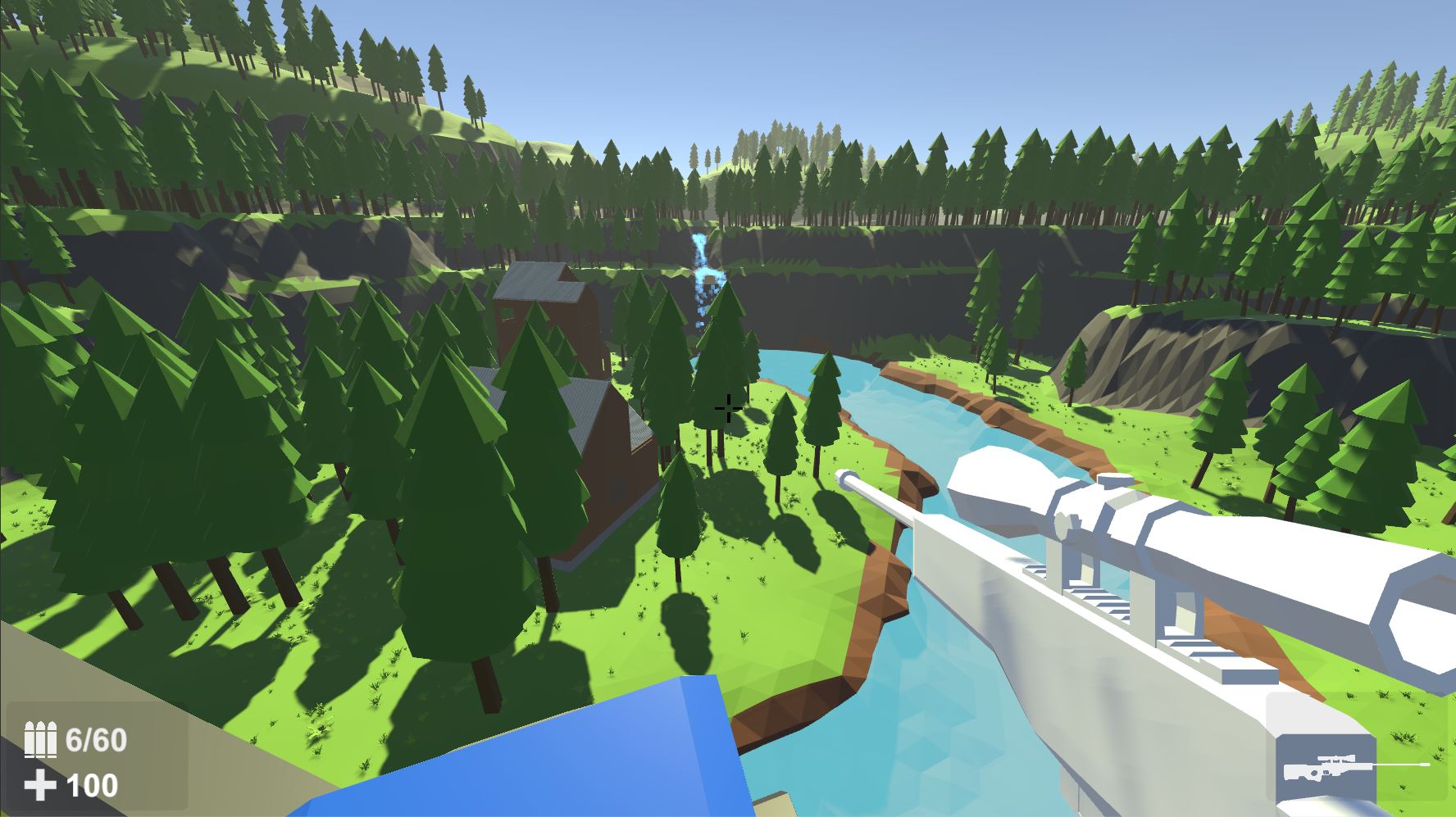 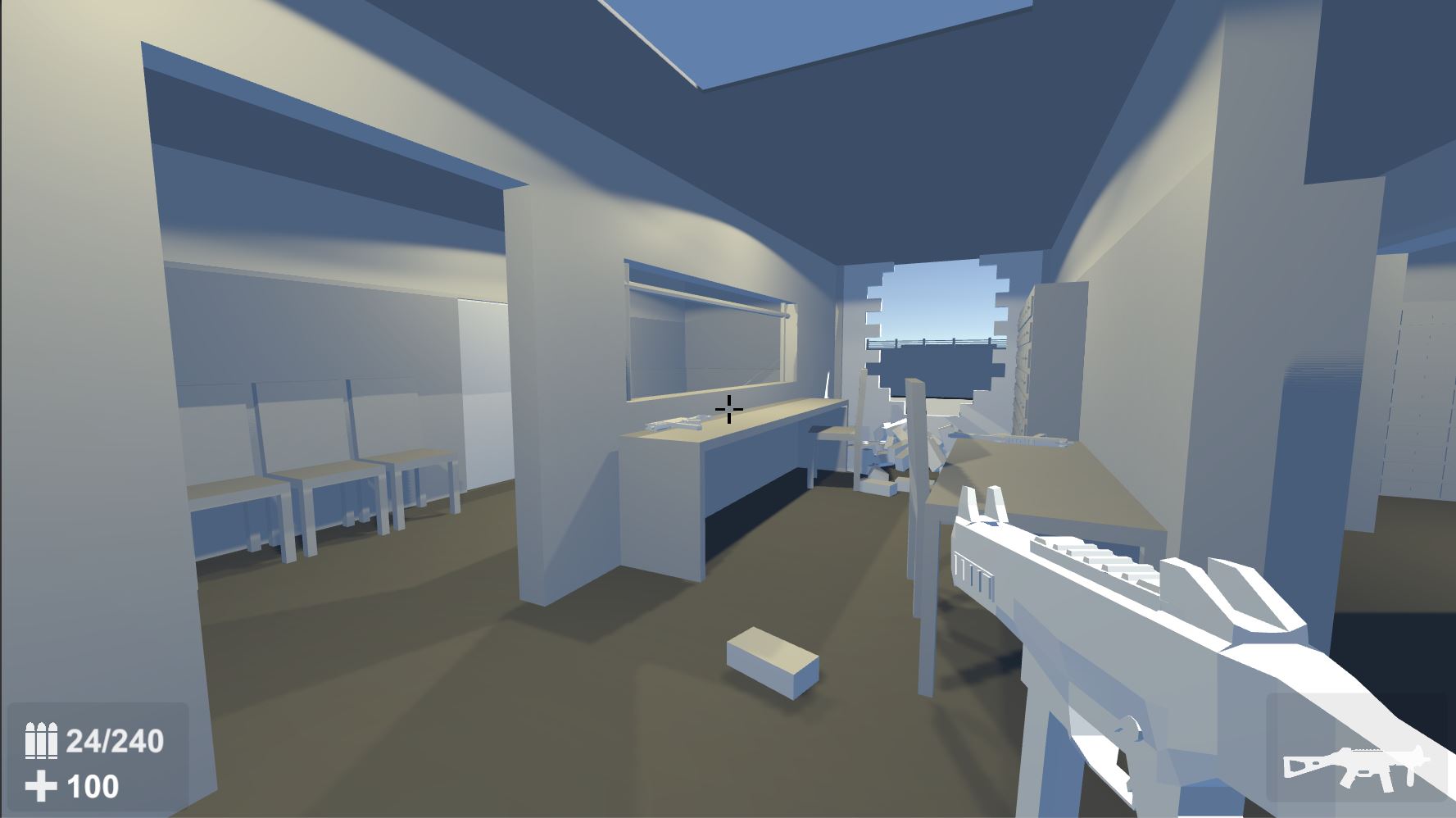 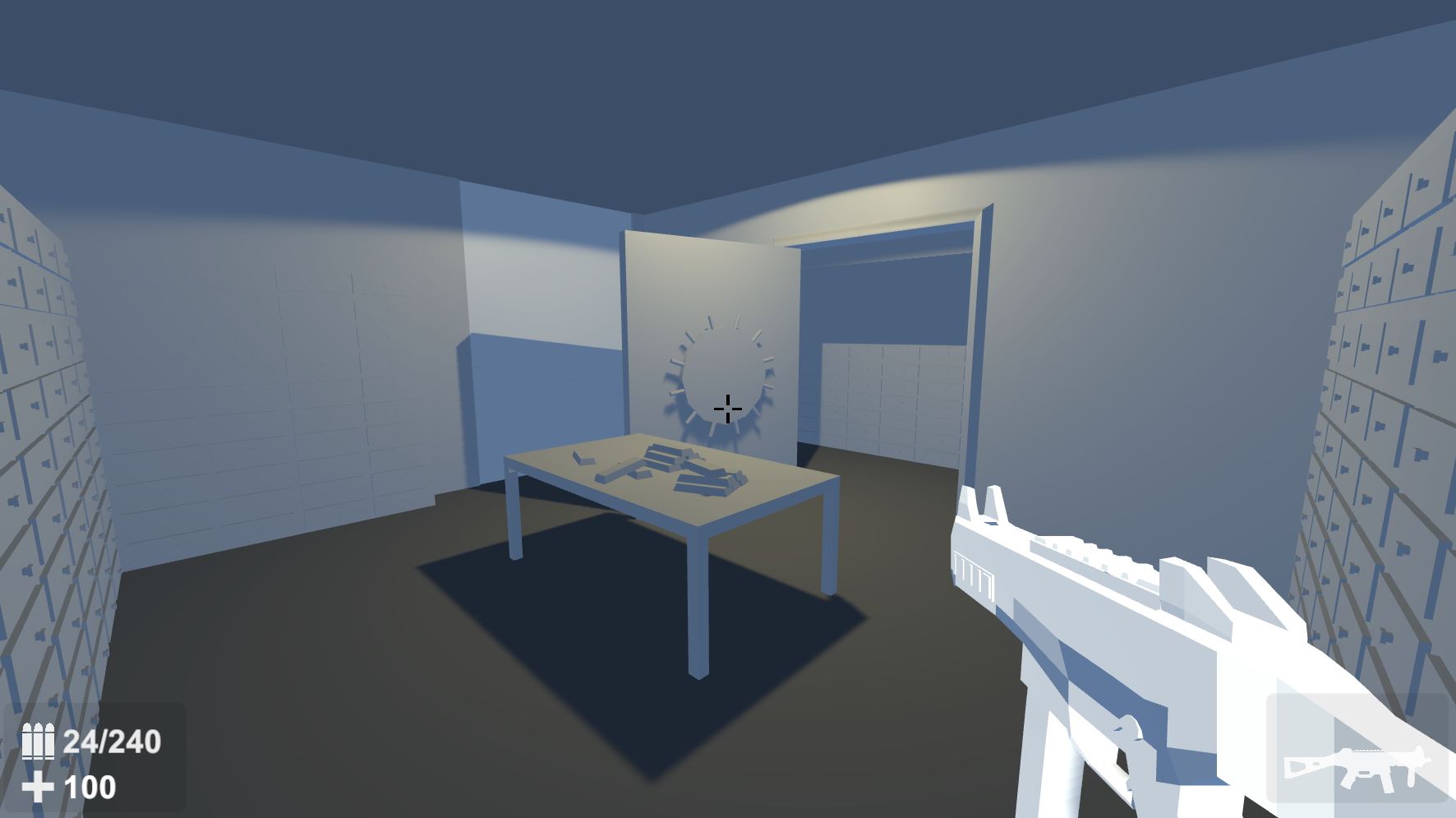 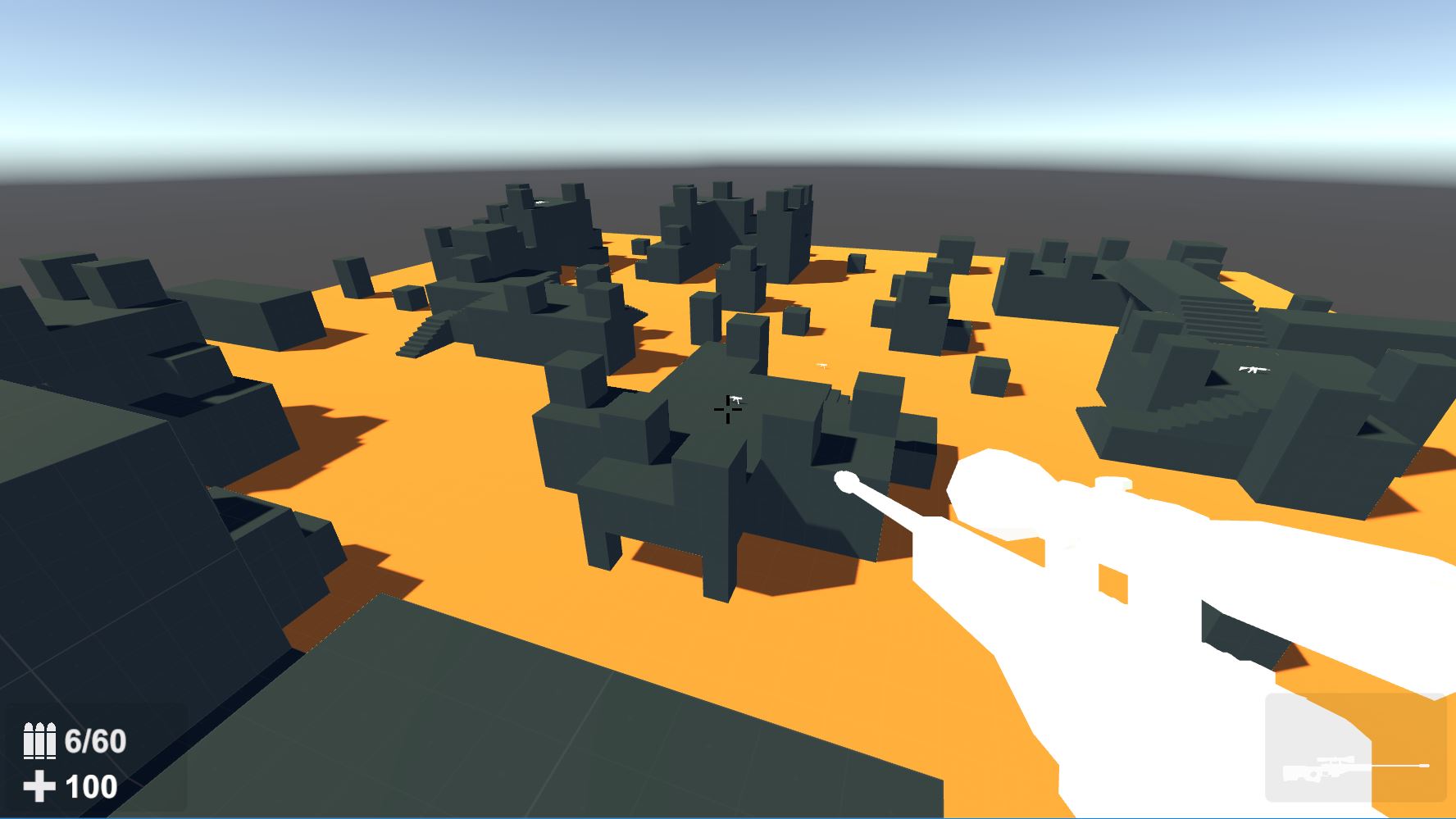 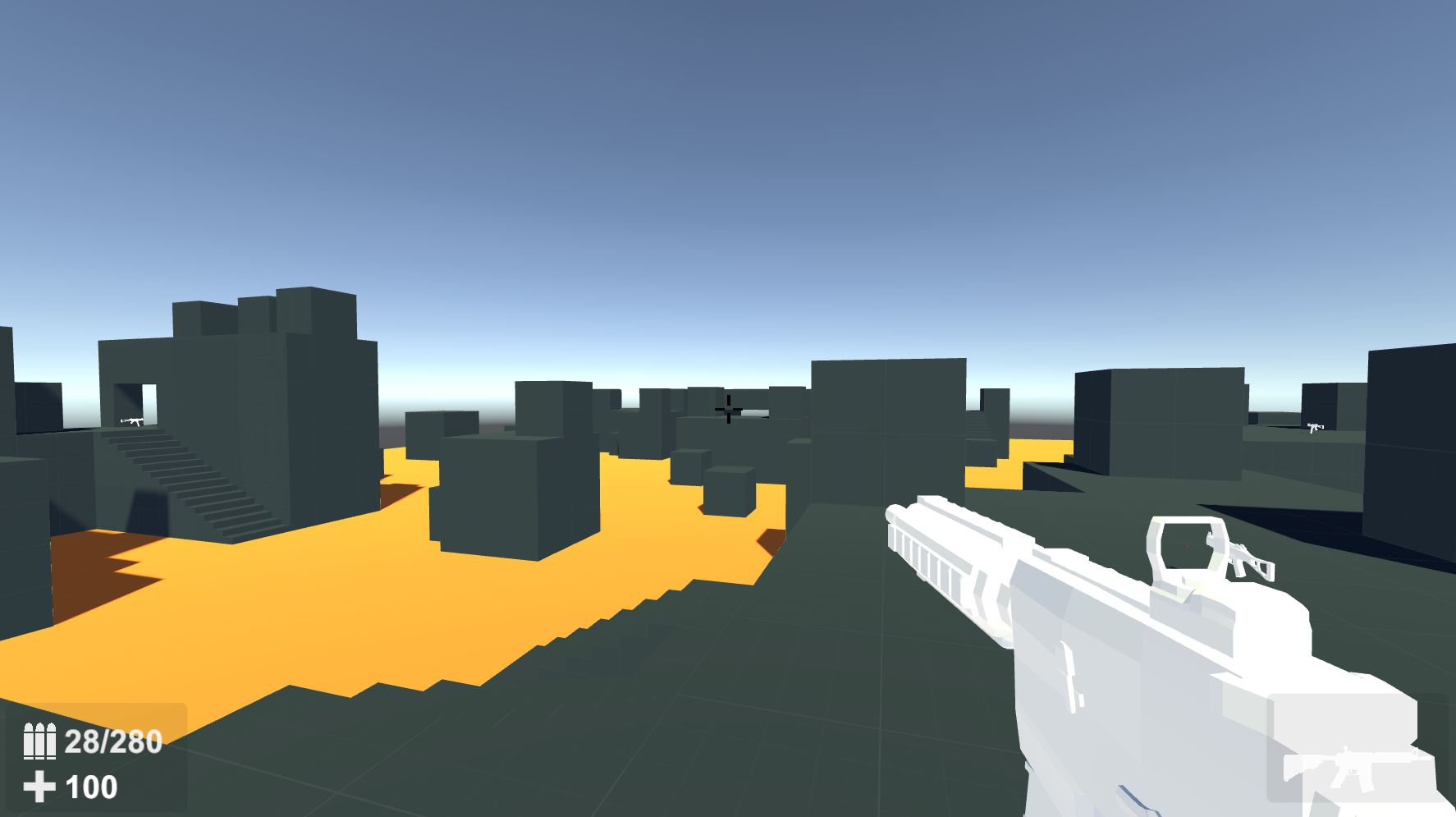